Individual tax issues can be complex, especially with the ever-changing tax laws. Christopher Jonathan Ramirez, EA & Associates, LLC has the skills and the knowledge to address your individual financial needs. Whether you need help with tax preparation, tax planning, IRS problem resolution, estates, and trusts or financial planning, we can help. We help our clients and encourage them to contact us before making important decisions, to consider potential economic and tax consequences. Our services for individuals include:

It is important to make sure a complete and accurate tax return is prepared and on-time! Did you miss the tax deadline?

Have you ever wondered if there were more deductions you could have taken? Don’t miss out on a tax refund by filing incorrectly! Maybe the IRS is even sending you notices regarding back-taxes. Knowing tax laws and forms can be complicated and we know your time is important to you. We make the process simple by keeping up with the 300+ changes to tax law every year by continuing our tax education with 50+ education hours a year. Well over the 72 hours over two years requirement for federally licensed Enrolled Agents. This ensures that we get our clients every savings they are entitled to.

It’s important to fix this situation as soon as possible to avoid trouble. Even if it’s late, there’s still a chance you are entitled to a tax refund. If you do have a tax debt, we can work with you to help you come up with a tax payment plan. 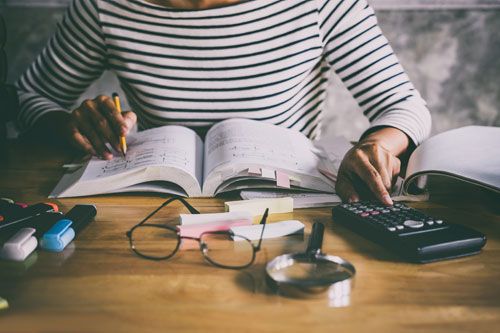 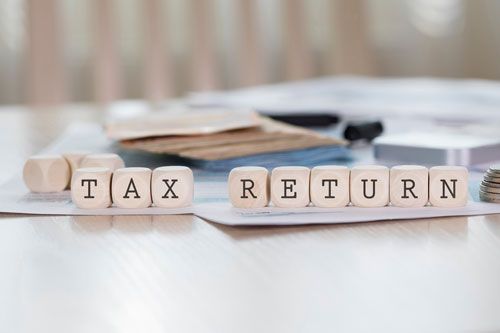 Was your tax return filed incorrectly? Generally, you have three years from the time you filed your original return to file an amended income tax return. We can help you fix the original mistake quickly and affordably.

Nothing strikes fear in the hearts of people more than receiving an IRS Audit letter in the mail. Audits take significant time away from your business and family, requiring you to gather mounds of records substantiating each and every item reported on your tax return and develop a comprehensive understanding of tax law. We handle it all for you so that you need not take time off of your business or job to handle the bureaucracy and paperwork of the IRS. No lost wages or business. 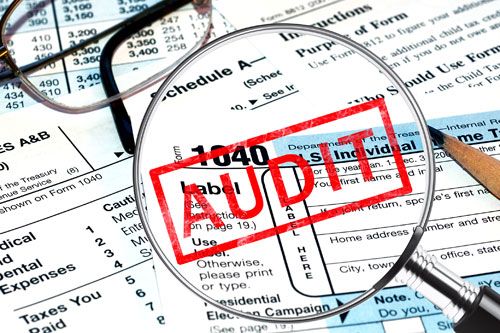 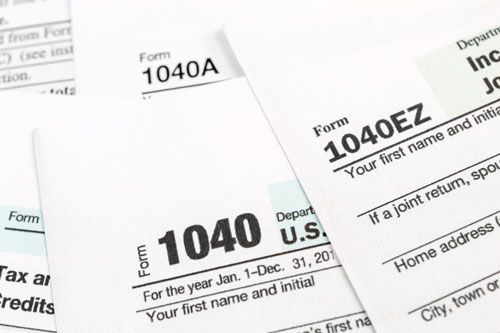 Did you miss the tax deadline? Maybe the IRS is even sending you notices regarding back-taxes. It’s important to fix this situation as soon as possible to avoid trouble.

Even if it’s late, there’s still a chance you are entitled to a tax refund. If you do have a tax debt, we can work with you to help you come up with a tax payment plan that fits your budget and keeps you compliant.

You have filed your returns but didn't have the money to pay what was owed. Taking too long to settle your debt means you will find yourself several years in arrears and suddenly there is a notice from the IRS, stating that you owe three or four times the original amount.

No need to write a big check and pay the full amount, including interest and penalties. No ignoring the IRS while the penalties and interest keep piling up.

We offer several options when it comes to resolving unpaid taxes. 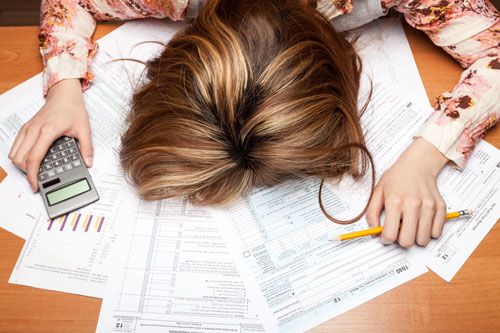 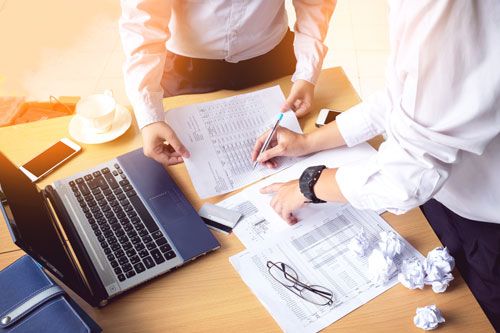 Penalties for failing to pay your payroll taxes and filing your payroll tax returns on time are much more severe than other types of penalties. They can drastically multiply the amount you owe in a very short time.

If you are behind on your payroll taxes, DO NOT meet with the IRS on your own. How you answer their initial questions can determine whether you stay in business or not. It is critical you hire a professional representative who knows how the IRS operates.

When your taxes are not paid the IRS establishes a lien against all of your assets (especially real estate). This gives the IRS the legal right to collect taxes from the sale of your assets, which includes just about everything you own.

The lien can be against you, your spouse, or your company. A lien against your company would seize your accounts receivables. At this point everything you own is just one short step away from becoming the property of the United States Government. Liens filed against you by the IRS also show up on your credit report and often prevent you from opening a checking account or borrowing against any assets, like your home.

Let us help you resolve your tax lien problems before the IRS takes action. 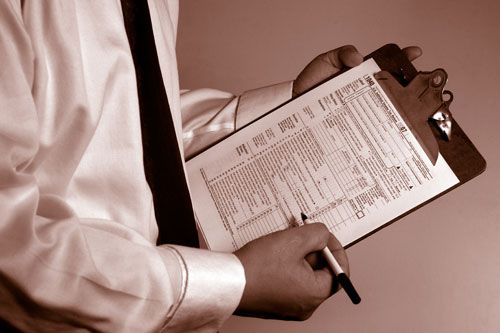 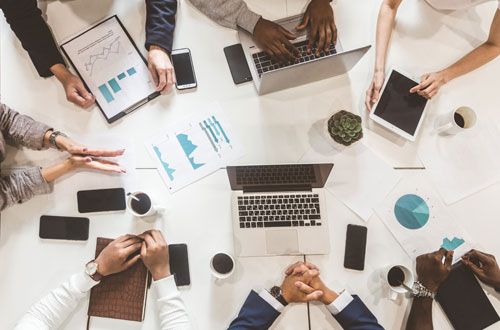 A levy is the IRS's way of getting your immediate attention. Levies are used to seize your wages and whatever other assets you have. If you own it, they can take it. That includes checking accounts, autos, stocks, bonds, boats, paychecks, and even Social Security checks! They'll seize your assets, and sell them at auction.

We are often able to get those levies released and help you get out of this terrible situation. Our goal is to get you even with the IRS, with what you can afford, and let you start life anew.

Get a consultation on how to resolve your wage garnishment problems. 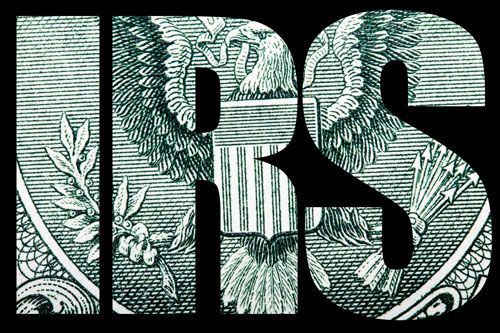 Unlike the levy, which involves intangible assets such as your bank account, a seizure is the taking of physical assets, such as your home or car. Seizures usually happen in aggravated cases when someone ignores many requests by the IRS over a long period of time to pay their outstanding taxes.

A seizure should not be taken lightly. When the IRS seizes your assets they want to quickly sell them at auction. They often get less than half your assets value, so they often seize everything you own including your home, cars, boats, jewelry, motorcycles, insurance polices, and even your retirement funds.

If you've received an IRS seizure notice, it's time to act now!

Did you know that you can settle your debt with the IRS for just pennies on the dollar with their Offer in Compromise program? The program allows taxpayers to settle with the IRS on tax debt that has been incorrectly assessed or for liabilities they cannot afford to pay.

The IRS Code states: "We will accept an Offer in Compromise when it is unlikely that we can collect the full amount owed and the amount you offer reasonably reflects the collection potential..." (Internal Revenue Code section 7122).

Often it is possible to fully and completely eliminate the taxes you owe - including all penalties and interest - at an enormous discount. There is no preset bottom limit that the IRS will accept to settle your debt especially if your offer is done "right."

If done correctly your debt may be settled for only 5-15% of what you presently owe. The key is to determine the least amount that the IRS will accept from you before you make the offer.

Get a consultation on the solutions to your tax problems. 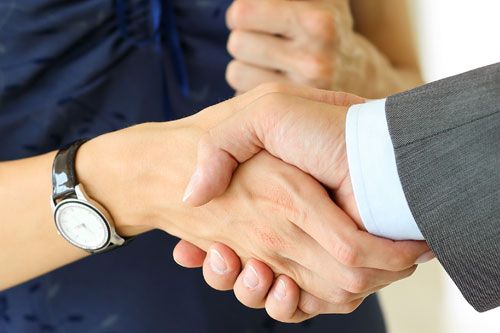 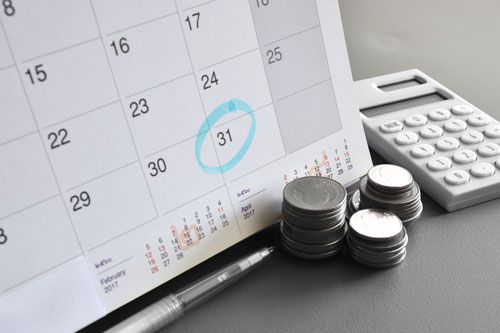 If you don't qualify for the IRS Offer In Compromise program, a Payment Plan may be the way to resolve your problem. Setting up a payment plan with the IRS gives you a little more time to pay off your tax debts.

Unfortunately, penalties and interest will continue to be charged on your outstanding balance as you pay the debt off. You are required by law to pay the interest on your tax debt.

The good news is that there's a chance we can get your tax penalties removed.

Did you know that you can get out of the tax debt due to the misdeeds or fraud committed by your spouse? Innocent Spouse Relief was designed to alleviate unjust situations where one spouse was clearly the victim of fraud perpetrated by their spouse or ex-spouse.

If you qualify for Innocent Spouse Relief, you may not owe any tax. 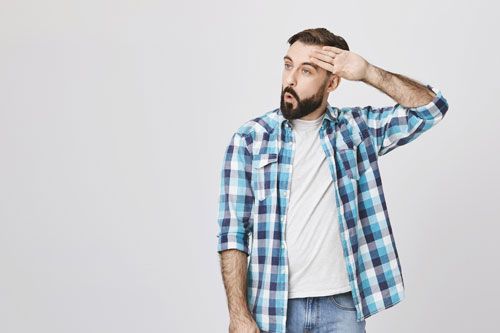 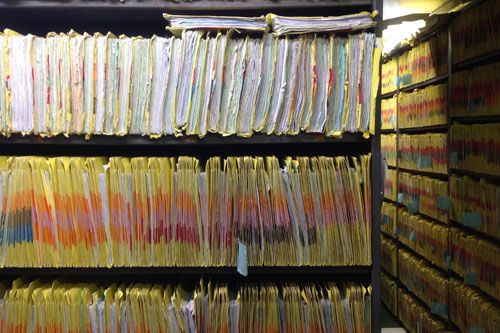 Get Your IRS Transcripts

Requesting copies of your IRS file is best done by a professional who understands how to obtain them without raising any red flags as well as how to interpret the information in your file.

We can help you obtain a copy of your IRS file and analyze your options. 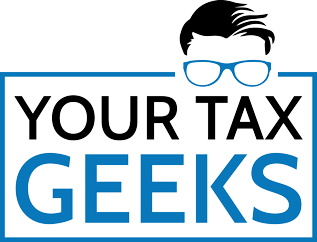